Sweet or Salty: Which is Worse? 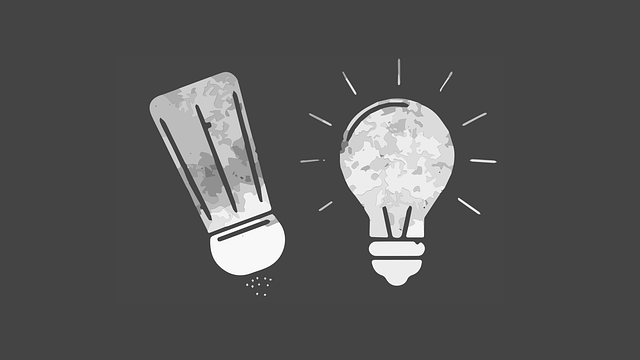 Do you prefer sweet or salty? Why not both? Salt and sugar have a lot in common after all. They’re both spices, they’re both ways to heighten flavor in our food, and most importantly… they’re both terrible for our overall heath in the long run. We know that over consuming both is dangerous for our hearts, but let’s ask the question, should be we avoiding one more than the other?

Salt and sugar have very similar effects on our bodies. Over-indulging in either one puts us at risk for heart disease and obesity. While sugar can mess with our brains, salt does something interesting. According to a recent study conducted by Georgia State University, salt can mess with our bodies’ blood flow. The brain needs to regulate the levels of sodium in the body, so when we eat salty foods, the brain does its best to bring sodium levels down elsewhere, usually resulting in decreased blood flow. Lower blood flow means high blood pressure.

According to dietitian Joanna Lipp, both added salt and sugar are things to avoid. Natural sugars and minimal sodium are preferred for a healthier diet. Salt’s affect is very similar to sugars. Both have a drug like affect makes it so that the dopamine released has diminishing returns, meaning that we build a tolerance and will need to consume more.

Avoiding processed foods can be a huge help in lowering our salt and sugar addictions.

Is there a clear choice?

The question, “which is worse, sweet or salty?” has more than one answer. The results are that neither is necessarily worse than the other, and that they are both bad. In nutrition, two wrongs don’t make a right. Meaning, having less of one bad substance, like sugar, in favor of more of another bad substance, like salt, isn’t going to balance you out.

Sodium is something we need to regulate our body fluids; however, our bodies produce that naturally, so we don’t need to have a relance on salt. To obtain a proper diet and healthy lifestyle, both sugar and salt are things that we should cut back on, if not eliminate as much as possible.

No comments to show.

Theme by Anders Noren — Up ↑